Although the original factory was founded in 1836 and was a large industrial company, we think of it when it was sold to Franz Gerstner and his wife Susanna in 1851.

Susanna expanded the company greatly, prior to transferring ownership to her grandson Maximilian Von Spaun in 1879.

It was from 1880 the company modernized with the times, hiring Eduard Prochaska and created some of the most artistically accomplished works of art glass in the world.

During the Art Nouveau period, collaborations were made with highly renowned artists and designers such as Marie Kirschner, Josef Hoffmann, Franz Hofstötter and Otto Prutscher.

The factory continued to manufacture utilitarian glassware throughout the World War, but ultimately closed down in 1947

Lötz Böhimisches Glas 1880 -1940
Band 2
Published by Prestel
Written by Jan Mergl, Duna Panenkova and Wolfgang Hennig
click
©2022 Jan Afford Limited is powered by WebStall
Cookies are set by this site. To decline them or find out more visit our cookie page

I welcome visits following specific enquiries by prior appointment. My Gallery is very conveniently located for overseas and UK clients being just 15 minutes by road from Birmingham International Airport and Railway Station. Courtesy car service is provided by prior arrangement. From London, we are approximately 85 minutes by rail and 2 hours by road. 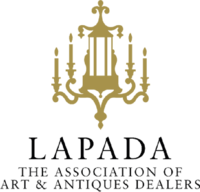 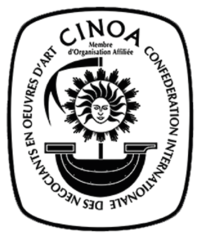 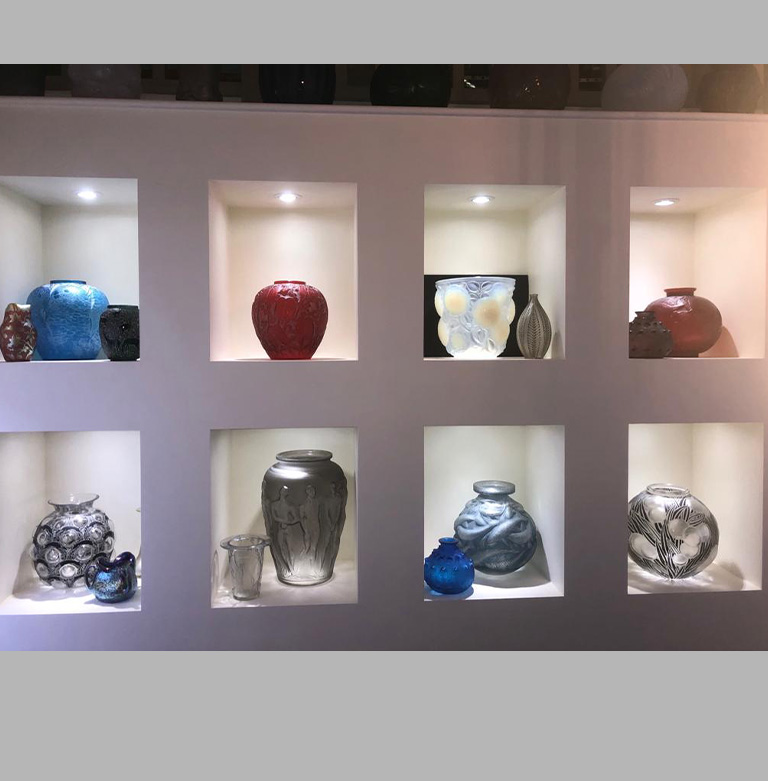 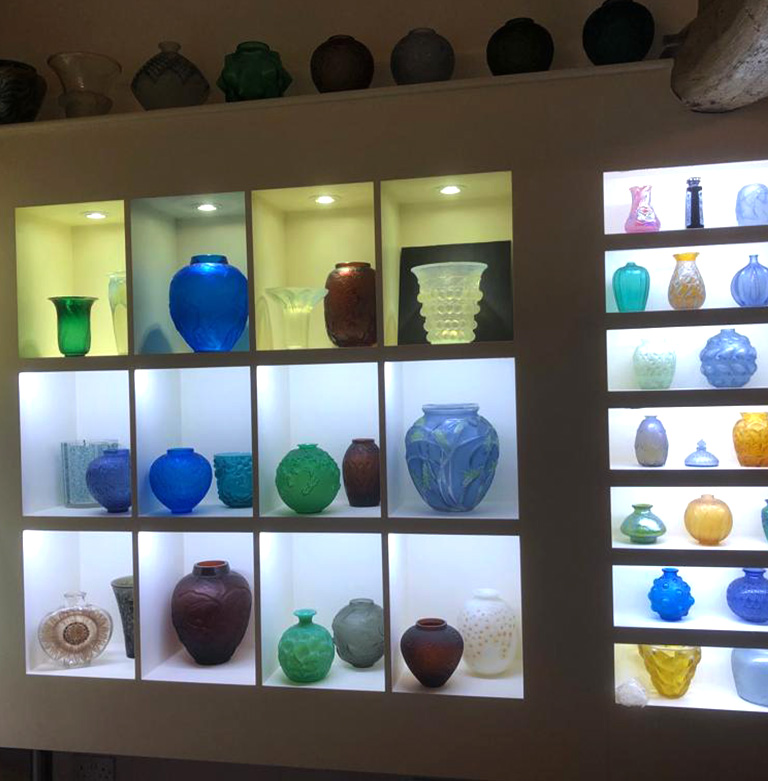 ©2022 Jan Afford Limited is powered by WebStall
Cookies are set by this site. To decline them or find out more visit our cookie page